Swank Movie Licensing provides public libraries and certain other institutions with the licensing needed to legally show films from the major Hollywood studios in their buildings to engage and entertain patrons. For 2021, there is also an exception to the license to use some films outdoors on library property!

By signing up for Swank Movie Licensing through this partnership with IHLS, your library will receive a discounted rate, giving you the best value in movie licensing and the ability to expand film programming for patrons.

If you are interested in participating in the IHLS group purchase for Swank Movie Licensing for July 2021 through June 2022, please contact Cassandra Thompson for a quote for service. This offer is for new Swank customers only. However, for existing contracts, the IHLS discounts may apply at your next renewal.

Request a quote by June 17 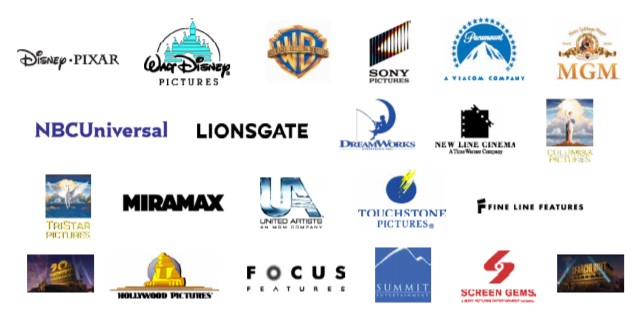 Which major Hollywood studios are covered by my license? and other FAQs

Swank is the only company authorized to offer libraries comprehensive movie licensing from these top studios:

Outdoor Exception for Public Libraries (confirmed for all of 2021)

Over 120 movies have been pre-approved for outdoor showings on library property in 2021 as long as the event is held to a maximum of 50 cars or 100 attendees.

Library of Films for Outdoor Exception